Get the latest updates and news from Trackier

Get new posts on email
Home » Blog » Mobile Industry » Should apps be using Incentivized Advertising as a Mobile Marketing Strategy?

Should apps be using Incentivized Advertising as a Mobile Marketing Strategy?

A quick look into gaming apps will show you SDK from networks offering incentivized ads as a monetization method. Incentivized ads or as they are more commonly known, rewarded ads use a value exchange disposition where the end-user gets something out of engaging with the ad. This is why they are more popular among free gaming apps.

But is this an ethical form of advertising? Is the traffic brought in through incentivized advertisements really beneficial to the app? Read along to find out the do’s and dont’s of rewarded advertising. 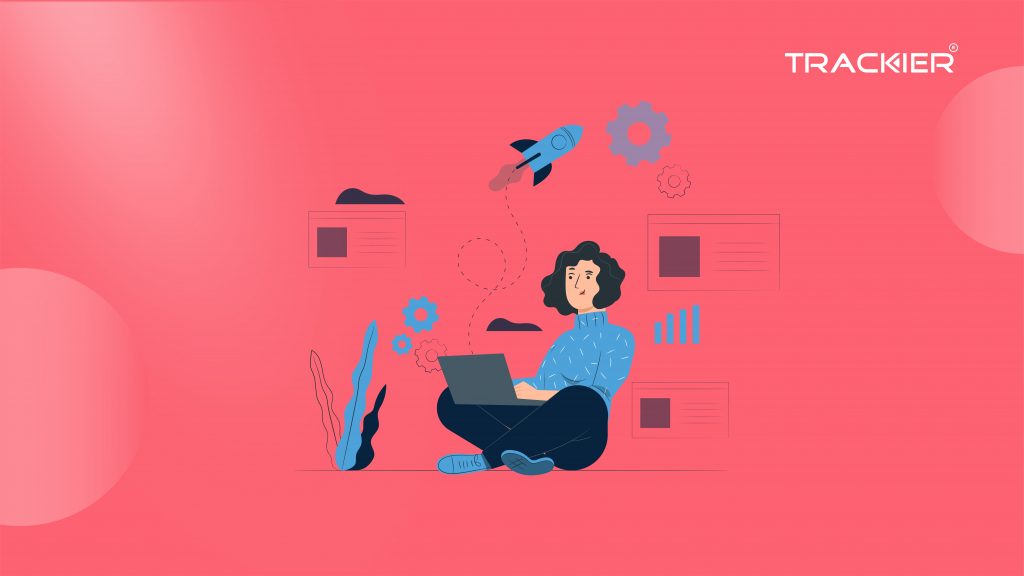 Do: Use rewarded ads to encourage potential users to engage with the app

Games can make their users watch rewarded ads in exchange for a token like in-app currency or other unlocking paid features in the game. Since you have the consent of the user as they click on the ad to gain a reward, the publisher can easily integrate ad monetization without interrupting the flow of the app.

Although these ads tend to get huge traffic that will probably never convert to paying users but still it is somewhat possible to target valuable users. These users can later be the aim of ROI-positive incentive campaigns.

Don’t: Lure users into doing something more than engaging with the app

There are always sinister app owners that will take advantage of naive users and make them download or pay for unwanted things to gain an incentive. You must have seen offer walls that provide lists of apps that one can download in exchange for a reward. They might even require you to sign in before you can collect your reward.

The ad network might see a huge boost in download metrics due to this form of advertisement but the retention rates of users garnered through this will always be poor. There was a time when these cost-per-install campaigns might have worked to get your app listed in the top categories of the play store and get you the visibility that boosts organic traffic but today they are more likely to fail.

What’s more? Google Play’s algorithm does not just look at the install numbers to gauge the success rate of an app. To feature on the recommended list you need to have good engagement and retention metrics along with a high star rating.

Although there is some good to the incentivized traffic, it still is not a preferred method of advertisement for advertisers because of how easy it makes taking advantage of end-users. However, networks still use it but give it a creative flair to convince advertisers to add it to the mix of ad formats their traffic is based on.

The issue with mixing the lower quality traffic generated by rewarded ads with other sources is that it takes away from the transparency that campaigns need for performance optimization. It can even go into unethical territory if misused beyond measure.

Some common unethical behaviors include hiding the close button so users accidentally download the app or making it seem that a download is compulsory in exchange for a reward.

Some ads can go as far as offering real-life incentives like gift cards or actual money in exchange for downloading their app which is a notorious practice.

How to ethically and successfully work with incentivized traffic?

In the end, some verticals really do succeed with the help of incentivized traffics such as the iGaming vertical. Also, since they are so light on the pocket, even a small return can make the campaign ROI positive.

Here are some tips that will keep your advertisement goals in check while working with rewarded ads:

More Blogs From Us